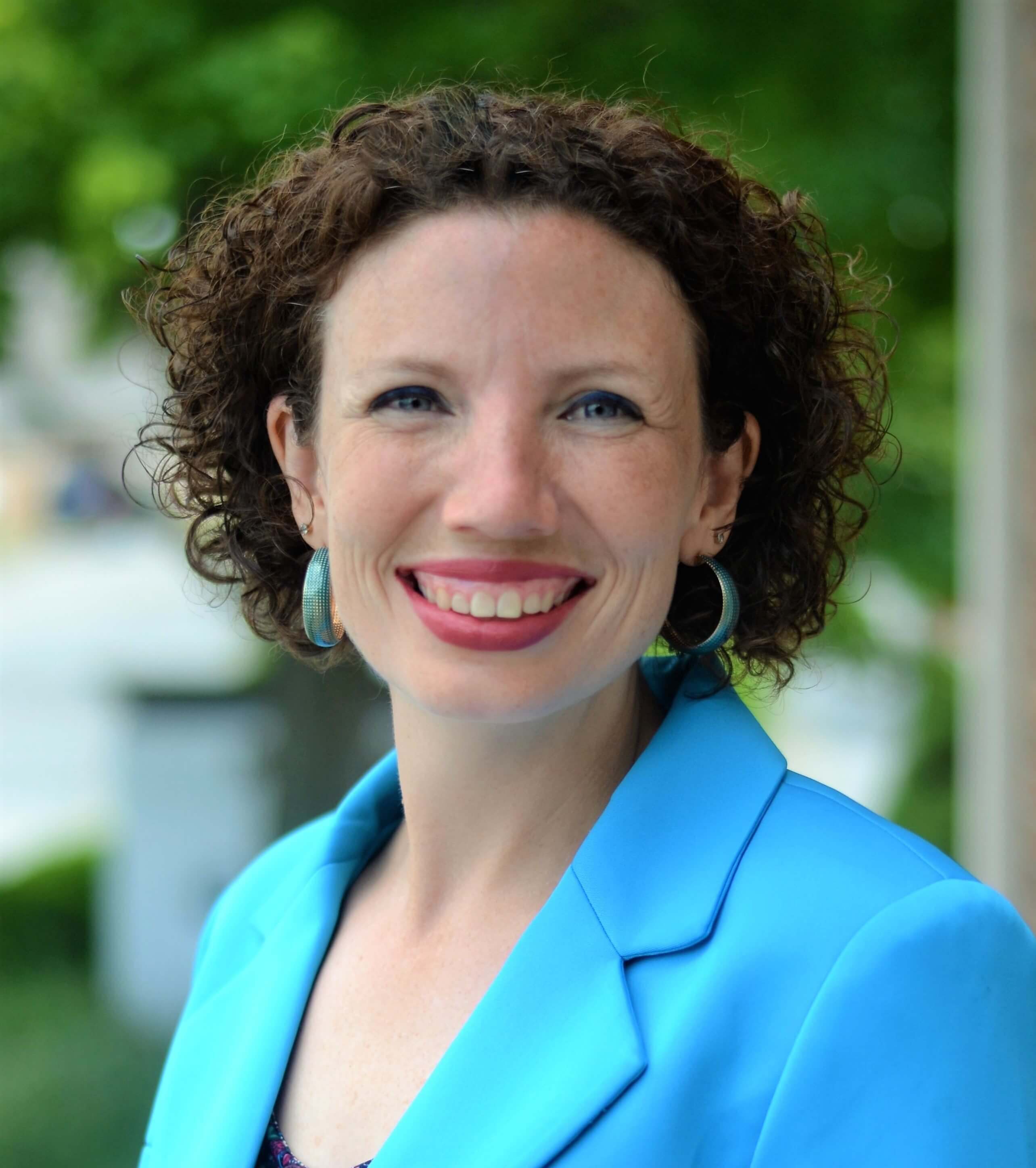 Stephanie began her career as an auditor with RJ Pile, LLC in 1999 after graduating from the University of Indianapolis with a bachelor's degree in accounting. To pursue her interest in wealth management, she transitioned to RJP Investment Advisors, LLP, and co-founded WealthPoint Advisors, LLC, in 2009. Stephanie joined the business now named Treybourne Wealth Planners in 2010 as a principal. In 2021, Treybourne Wealth Planners merged into Savant Wealth Management.

She earned a CPA certification in 2002 and became a designated CERTIFIED FINANCIAL PLANNER® (CFP®)in 2005. She is a member of the American Institute of CPAs (AICPA) and the Indiana CPA Society. Always committed to excellence, Stephanie received the CPA High Grade Award, and the INCPAS 5 Under 35 Award. Stephanie is a member of The All-Star Financial Group, a national peer-selected group of fiduciary financial advisors.

Stephanie served on the Board of Our Lady of Fatima Retreat House from 2011 -2016 and has been involved in the Alzheimer's Association of Greater Indiana. She served as a leader for the Alzheimer's Association's largest fund-raiser, Memory Walk, from 2003-2009. She was the Walk chairperson in 2008. She also served as Treasurer of the Indianapolis Jazz Foundation. She is a member of Saint Barnabas. Stephanie lives on the south side of Indianapolis with her husband, Scott, and their boys, Sean and Steven. She loves being a boy mom. She enjoys spending time with her family and friends, going on walks, Broadway musicals, and photography.

"Look around, look around at how lucky we are to be alive right now!"