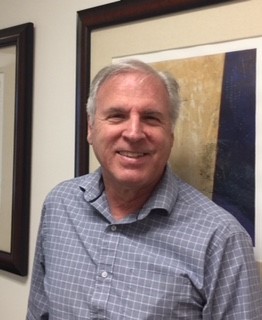 Bob Oberstein, CPA/PFS is the Managing Member of RSO Wealth, LLC.  Bob has been involved in the field of financial planning for over 50 years.

At RSO Wealth, LLC, our services deliver an all-encompassing approach to wealth management.

Originally hailing from Bronx, New York, Bob is a California CPA with membership in both the California Society of CPA’s and the American Institute of Certified Public Accountants.

He is a graduate of California State University, Northridge where he earned his B.S. degree in Business Administration. Bob has also earned a Master of Science degree in Taxation from Golden Gate University.  Bob is currently working on a Master of Science degree in Personal Financial Planning at California Lutheran University.  Bob is a registered representative for LPL Financial and holds a California Department of Insurance life only insurance license.

Bob is married and has four children and seven grandchildren.   Bob is an accomplished marathon and half marathon runner. He has completed over 50 running events including marathons in Los Angeles, New York, Chicago and Washington D.C. Other athletic endeavors included participating in charity AIDS rides in the U.S. and Europe.   His athletic journey began in 1994 when he scaled Mt. Whitney, the tallest peak in the continental United States.